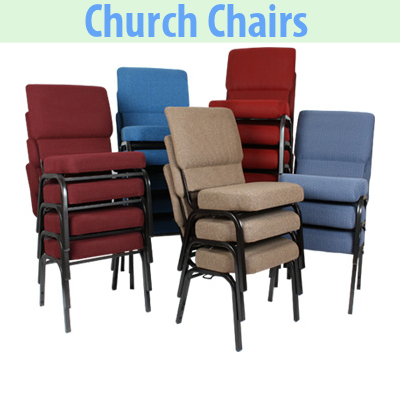 With the increasing popularity of church chairs for worship environments, at Church Furniture Partner we have also seen fresh options  for churches who utilize church kneelers surface.  This level of  options essentially did not exist when pews were the common form of seats for churches.  Generally a long kneeler just folded down when needed, and was raised when it was not in use.  But with individual worship chairs have come three main options for churches today.  Let’s take a look at each:

At Church Furniture Partner, we find that for most worship environments where chairs do not need to be stacked, we recommend the slide-out kneeler.   While we have worked with all three styles and continue to do so, if your particular setting will work well with a slide-out rail kneeler, that will undoubtedly be our first recommendation.  We’d love to speak with you though about the unique worship environment of your church.  We invite you to contact us to help that conversation get started.